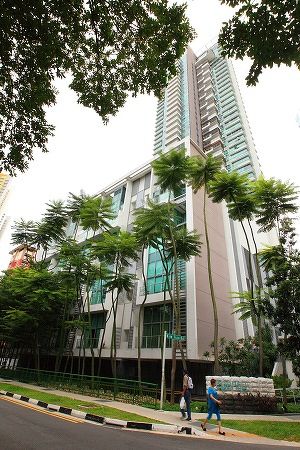 The sale of a four-bedroom unit at Regency Suites on March 23 is the second most profitable deal ever at the freehold condo (Picture: The Edge Singapore)

Regency Suites is a freehold development off Tiong Bahru Road in District 3 and was completed in 2008. The development is close to Tiong Bahru MRT Station on the East-West Line, as well as to Zhangde Primary School and private educational institution PSB Academy Campus @ Delta.

This means that the seller walked away with a $1.22 million (97%) profit from the deal, which translates to an annualised profit of 5% over close to 15 years. According to the matching of URA caveats, this sale is the most profitable ever recorded in the development. 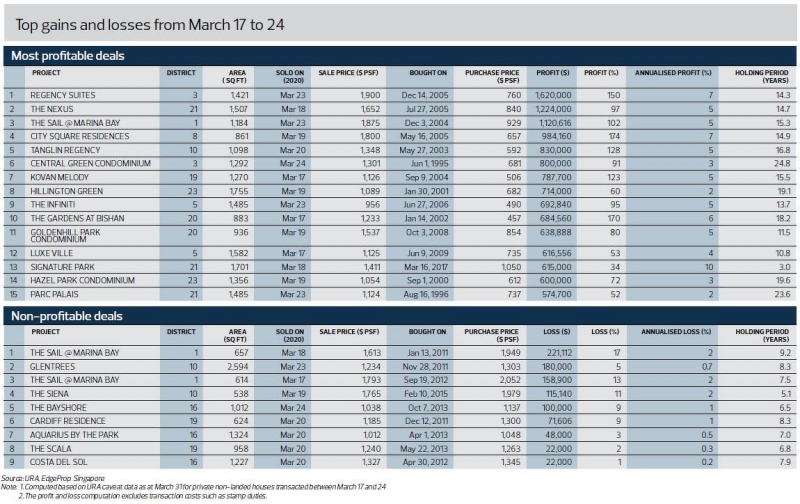 The Nexus is a 242-unit freehold development in the highly desirable Bukit Timah area. It is close to the King Albert Park MRT Station on the Downtown Line, as well as Methodist Girls School. It is easily accessible to nearby amenities such as Beauty World and Turf City.

Other notable transactions during the week included two unprofitable deals at The Sail @ Marina Bay. The sale of a 657 sq ft, one-bedroom unit on the ninth floor topped the list of most unprofitable deals for the week. The unit changed hands for $1.058 million ($1,613 psf) when it was sold on March 18; the owner had bought the unit for $1.28 million ($1,949 psf) in January 2011. Thus, the owner made a $221,112 (17%) loss on the sale of the property, which translates to an annualised loss of 2% over nine years. 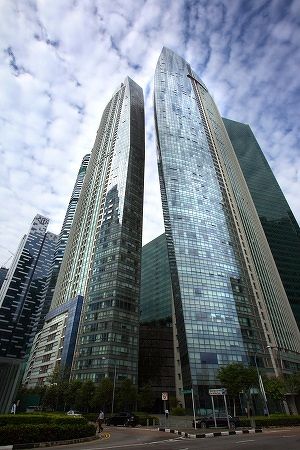 The sale of two 1-bedroom units at The Sail @ Marina Bay resulted in losses for the sellers during the week in review (Picture: Samuel Isaac Chua/The Edge Singapore)

Check out the latest listings near Regency Suites, The Sail @ Marina Bay, MRT Stations and Schools